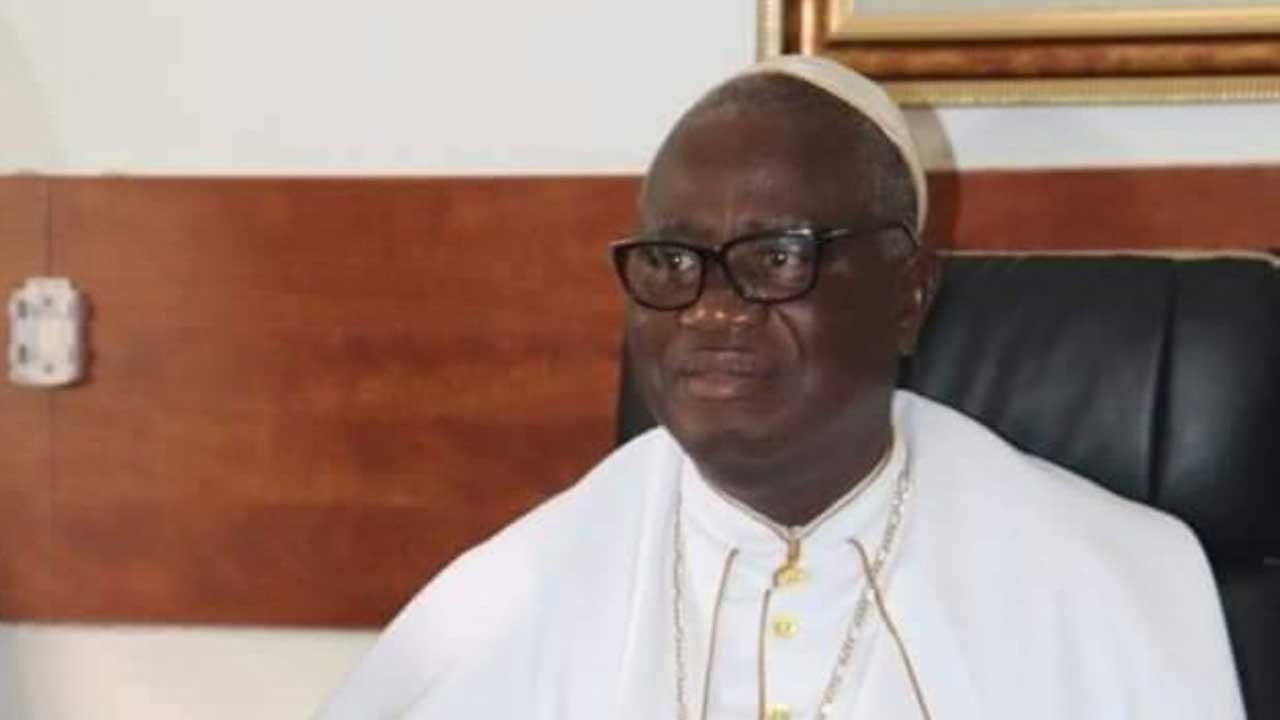 The Nigerian Army (NA), yesterday, denied allegations of complicity of its troops in the kidnap incident of the Prelate of the Methodist Church of Nigeria, His Eminence Samuel Uche, and two others in Umunneochi, Abia State, on Sunday.
The Prelate, his Chaplain, Very Rev. Abidemi Shittu and the Methodist Bishop of Owerri Diocese, Rt. Rev. Dennis Mark, were abducted along the Enugu-Port Harcourt expressway in Umunneochi Local Council.
While narrating his ordeal in the hands of the kidnappers, Uche, who was released on Monday after paying N100 Million ransom, had alleged that some soldiers from the North, posted to the area, were aiding kidnappers in the region.
But reacting to the allegation in a statement he sent to The Guardian, the Director of Army Public Relations, Brig. General Onyema Nwachukwu, who doubted the position of the Cleric, noted that the allegation is false.
Nwachukwu said: “While the Nigerian Army expresses concern and sympathy for the victim of this heinous crime and shares in his pains, the insinuation that troops are complicit in the kidnap incident is not premised on any findings of investigations and, therefore, unacceptable.
“This allegation, therefore, raises some pertinent questions, which are still unanswered.
“Given the spate of insecurity in the region, was the issue reported to the unit covering the area? Did the Methodist Church take the NA into confidence while negotiating the ransom with the kidnappers? The unit has received no formal complaint. More worrisome is the fact that it was alleged that the ransom was paid in less than 24 hours. Was the ransom paid to troops? These are questions that beg for answers.
MEANWHILE, youths of Umunneochi Local Council, where the abduction occurred, yesterday, staged a peaceful protest to the local council headquarters at Nkwoagu Isuochi.
They expressed worry over the recurring incidents of kidnapping, abduction and other acts of criminality within the council and neighbouring Uturu axis in Isuikwuato Local Council, where many students and staff of Abia State University Uturu have fallen victims.

About the Author: Abdul Ayinde

Page load link
We use cookies on our website to give you the most relevant experience by remembering your preferences and repeat visits. By clicking “Accept”, you consent to the use of ALL the cookies.
Do not sell my personal information.
Cookie SettingsAccept
Manage consent

This website uses cookies to improve your experience while you navigate through the website. Out of these, the cookies that are categorized as necessary are stored on your browser as they are essential for the working of basic functionalities of the website. We also use third-party cookies that help us analyze and understand how you use this website. These cookies will be stored in your browser only with your consent. You also have the option to opt-out of these cookies. But opting out of some of these cookies may affect your browsing experience.
Necessary Always Enabled
Necessary cookies are absolutely essential for the website to function properly. These cookies ensure basic functionalities and security features of the website, anonymously.
Functional
Functional cookies help to perform certain functionalities like sharing the content of the website on social media platforms, collect feedbacks, and other third-party features.
Performance
Performance cookies are used to understand and analyze the key performance indexes of the website which helps in delivering a better user experience for the visitors.
Analytics
Analytical cookies are used to understand how visitors interact with the website. These cookies help provide information on metrics the number of visitors, bounce rate, traffic source, etc.
Advertisement
Advertisement cookies are used to provide visitors with relevant ads and marketing campaigns. These cookies track visitors across websites and collect information to provide customized ads.
Others
Other uncategorized cookies are those that are being analyzed and have not been classified into a category as yet.
SAVE & ACCEPT