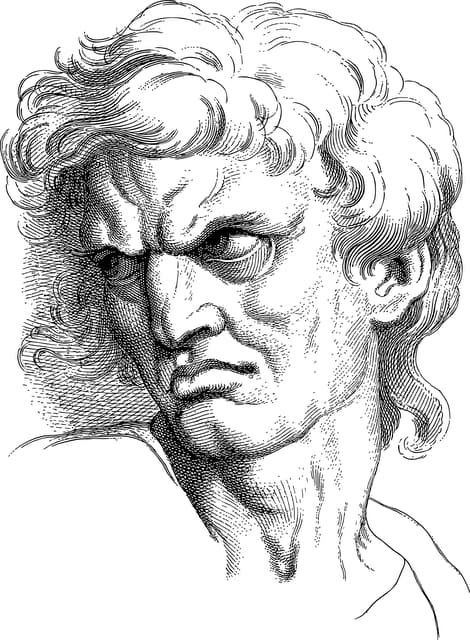 Caring for Your Car the Easy Way

Dealing with anger is never easy, since the people are always dealing out problems and reasons for conflict. We have to deal with increases, deflations, war, violence, crime, and everyday common responsibilities with continuous interruptions. There is not one person in a forsaken world that has not gotten mad at some point. Anger is an emotion we all deal with. Anger comes in many forms, but the root of anger is hatred as a result of a lie. This is true. When the first man and woman were created on the earth, the first noted problem was a serpent in the form of Satan that lied to, deceiving the woman. Once the lie took off, the world began suffering many problems, including violence, murder, war, shortages, pests, weather disasters and so forth.

Since the first lie, the world has gone chaotic and continues to worsen as the years roll by. We can examine how a lie can instigate anger by looking at one individual. The person engaged in criminal activities, including stealing, writing bad checks, and selling prescription medications. Now this person had to work lying into the picture, since she felt that her behaviors and actions were only a source of survival. Therefore, she was lying covering up her crimes. As the years grew the person became anger and unmanageable as a result of her behaviors, beliefs, thinking, and so forth. The person began acting out as if any uncontrolled anger person would act. This included, under minding others, insulting others verbally and physically, threatening, belittling, mocking, and so forth.

The woman was diagnosed with mental illnesses, including Posttraumatic Stress Disorder and Bipolar. She also had health issues, including diabetes. Now we can look at all the aspects of the person’s anger, yet we can see if we search deep enough that her lying, which caused paranoia was the basis of her behavior problems. Many persons in the world have a problem with anger. Many of the persons with posttraumatic stress disorder often act out angrily reacting to a flashback. This is right! Persons with posttraumatic stress disorder often repress their emotions.

When they are violent or angered it is often because they are fighting the source that caused their trauma and not the person in their present. Therefore, we do not see this as the problem of the woman’s anger, since she did not show signs of this in my presence. Therefore, I would exclude posttraumatic stress disorder, or at least minimize the symptoms. We can look at diabetes, since this illness affects the nerves. The shortage of insulin creates additional problems, and many with diabetes will become upset for little or no reason at all. However, most will not act out angrily assaulting or hurting another. Therefore, we can see that emotional problems are underlying the diabetes when they become aggressive. We can also look at the crimes committed and see that we have a serious behavioral problem that leads to lying.

Therefore, when we look at this individual we have to deal with the underlying problems to stop her from lying and moving ahead, avoiding anger interruptions. Now, the person is in denial, which means that until the legal system makes her take steps to management, then she probably will not get help herself. In addition, even if the criminal system will force her to get help, it probably will not work, since her denial has been in existing for more than twenty-five years. Now we are dealing with a real anger problem, since the behaviors are life long, which means extensive therapy is needed. Anger is an emotion, but when it interferes with another person’s life, it is a serious problem.

This person is not hurting one person, she is hurting everyone since when she steals or write bad checks, society pays with tax increases, as well as other increases. One of the biggest problems I noticed with this type of person is the system and society will allow continuing; only addressing it when someone is caught. Once the person is released then the person continues again. This is a chain of out of control management and anger.

What is An Infant Bed

The College Life – Be A Success With Your School Living Arrangements!

Training Your Cat in an Easy Way

Reducing the Roadblocks of Anger