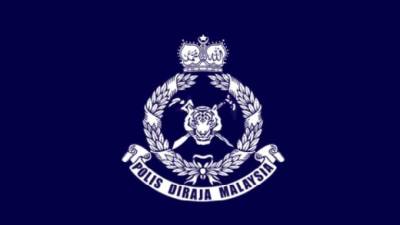 IPOH: A doctor suffered losses of about RM135,000 when his bungalow at Meru Valley Golf Resort was broken into by six suspects including a woman, believed to be foreigners, at about 4am today.

Ipoh district police chief ACP A. Asmadi Abdul Aziz said the suspects, who wore black ski-masks and gloves, used two machetes and a cleaver to threaten the victim and his family members before they escaped with RM70,000 worth of jewellery; six branded wrist watches; three mobile phones and foreign currencies worth RM40,000.

He said the victim woke up when his bedroom door was suddenly pried open. The victim’s daughter was also brought into the room before the suspects tied all the victims with phone cables and asked for all valuables to be handed over or they would be harmed.

“The victim and his family were unhurt, while the suspects were believed to have escaped through the back door. There was no closed-circuit television cameras around the residential area where the victim has lived for more than a year,“ he said when contacted today.

He added that the forensic team found a fingerprint and a strand of hair near the window apart from shoelaces, a wire, a mineral water bottle, a stainless steel mug and three pebbles.

“Through the search by the canine unit, it was believed that the suspects went around the area before making their escape through a small stream behind the victim’s house,“ said A. Asmadi, adding that the case was being investigated under Section 395/397 of the Penal Code. – Bernama

Everything You Ever Wanted To Know About a Pain Doctor

Amid coronavirus buying, Amazon sold out of bottled water and toilet paper, too

Will You Really Lose 23 Pounds in a 3 Week Period?