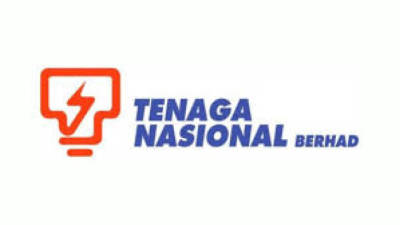 KUALA LUMPUR: Energy and Natural Resources Minister Datuk Dr Shamsul Anuar Nasarah has expressed confidence on the preparedness of Tenaga Nasional Bhd (TNB) in revving up its capacity to meet electricity supply demand in the Peninsula during the Movement Control Order (MCO).

“I have seen the preparation made by TNB and I am very confident of their efforts. While Malaysians obey the order to stay home, TNB’s employees play an important role in ensuring that the electricity supply is stable.

“I am also informed that TNB is ready to ensure that electricity supply to hospitals, including health clinics in both urban and rural areas, is assured,“ he said in a statement issued by TNB today.

The government has decided to extend the MCO, which started on March 18, for another two weeks until April 14.

Shamsul Anuar, who visited the Southern and Metro Regional Control Centres and the National Load Dispatch Centre at the TNB headquarters in Bangsar here, said TNB plays an important role as the country find ways to contain Covid-19.

Since the start of the MCO, TNB has taken proactive steps by placing 79 sets of mobile generators with various capacities nationwide. Portable power sets have also been mobilised and stand ready when needed.

The electricity supply system to dedicated health centres for Covid-19 cases, including the Sungai Buloh Hospital and Kuala Lumpur Hospital, has also been strengthened. – Bernama

WHO steps up action to improve access to safe blood

Why Are Your Customers Not Buying?

2019: Saraki to run for president, he’s considering Ekweremadu as runn