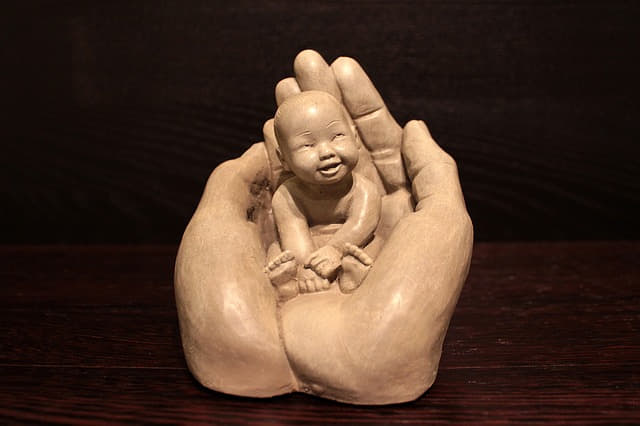 It is said that a child has an innocent mind. Children learn from what they see. Hence it is important to show those things that will be beneficial to them. If an inspiring movie is showed, it will definitely motivate them. It is said that children should be prohibited from watching any adult content. A law called child protection act was initiated in this regard.

Parents generally do not allow their children to watch any adult content. Today a variety of sources have become available to children that show obscene content. There are many websites that showcase content which is very harmful to children.

Online child protection act was passed in United States in 1998. The law is made in order to protect minors from any kind of harmful sexual material that is available on the internet. A minor in United States is a person who is less than 18 years old. Child online protection act has not come into effect as the law has been ruled out by federal courts.

How to Be A Better Business Leader and Acquire the Skills You Need to Drive People and Your Business to the Pinnacle of Success.

The internet contains a lot of unwanted material. There are various online sites that provide harmful sexual material. This harmful material if seen by children can have a negative effect on them. In order to make this material inaccessible to children, child protection act was passed.

Online child protection act limits commercial and affects providers that are based within United States. Makers of Online child protection act wanted all commercial distributors that provided harmful sexual material to restrict their websites from access to children. Sexual material that explicitly demonstrated sexual acts or showed nudity was considered extremely harmful for minors. According to this law obscenity was also considered harmful to children who are less than 18 years old.

Although makers of child online protect act gave reasons for enforcing this law, the Supreme court found these reasons insufficient and hence the law could not be enforced.

Some believe that online child online protection act should be implemented as we harm the children by showing any obscene content. The lawmakers of child protection act believed that restriction of access to websites that displayed harmful sexual material is beneficial for minors. They believed that some minors may commit crimes after watching this content.

Minors are citizens of tomorrow. In order to make better citizens of tomorrow, they believed that this law should have been implemented. As internet is growing rapidly it is essential to protect the kids from any harmful content. Hence it is important to enforce this child online protection act.

What is Child Protection?

How to Protect Your Child When Surfing Online

How to Improve your knowledge about compensation plans and maximize your business and finances now!

How To Sell In Any Market at Any Time